Background: The most feared complication of fracture management is non-union. Non-union can be of the following types, hypertrophic, oligotrophic, atrophic, and septic. In view of a non-union, exchange nailing is preferred and so routinely performed for non-unions and fractures of the tibia.

Case Presentation: Here, we present a case of an implant failure from an atraumatic event in a case of atrophic non-union of the tibia, which was treated by exchange nailing and bone grafting. A 22-year-old male, with a history of the left closed tibia fibula diaphysis fracture 1 year ago, underwent exchange nailing with bone grating after having an atrophic non-union with implant breakage.

Conclusion: Implant failure and non-union are caused due to a wide variety of factors. Appropriate implant selection for fracture type, reaming, fracture site compression, good reduction, and adequate and early mobilization are important factors for a satisfactory union and prevention of secondary surgeries. 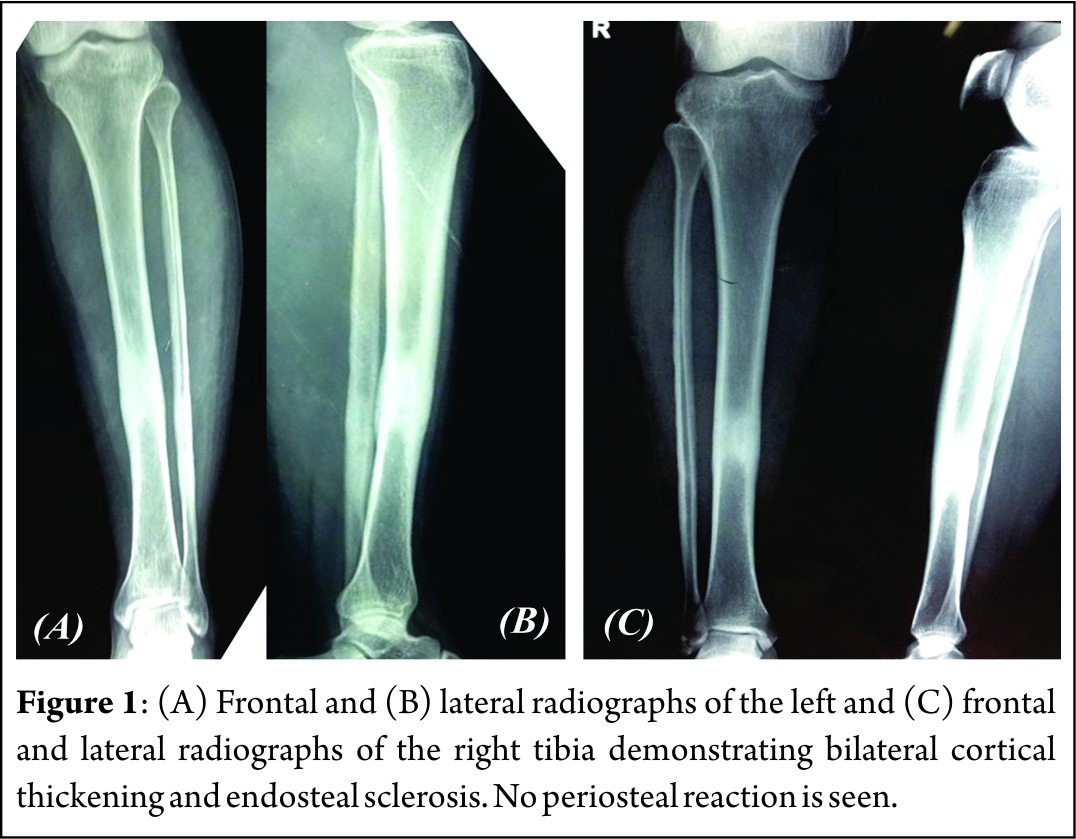 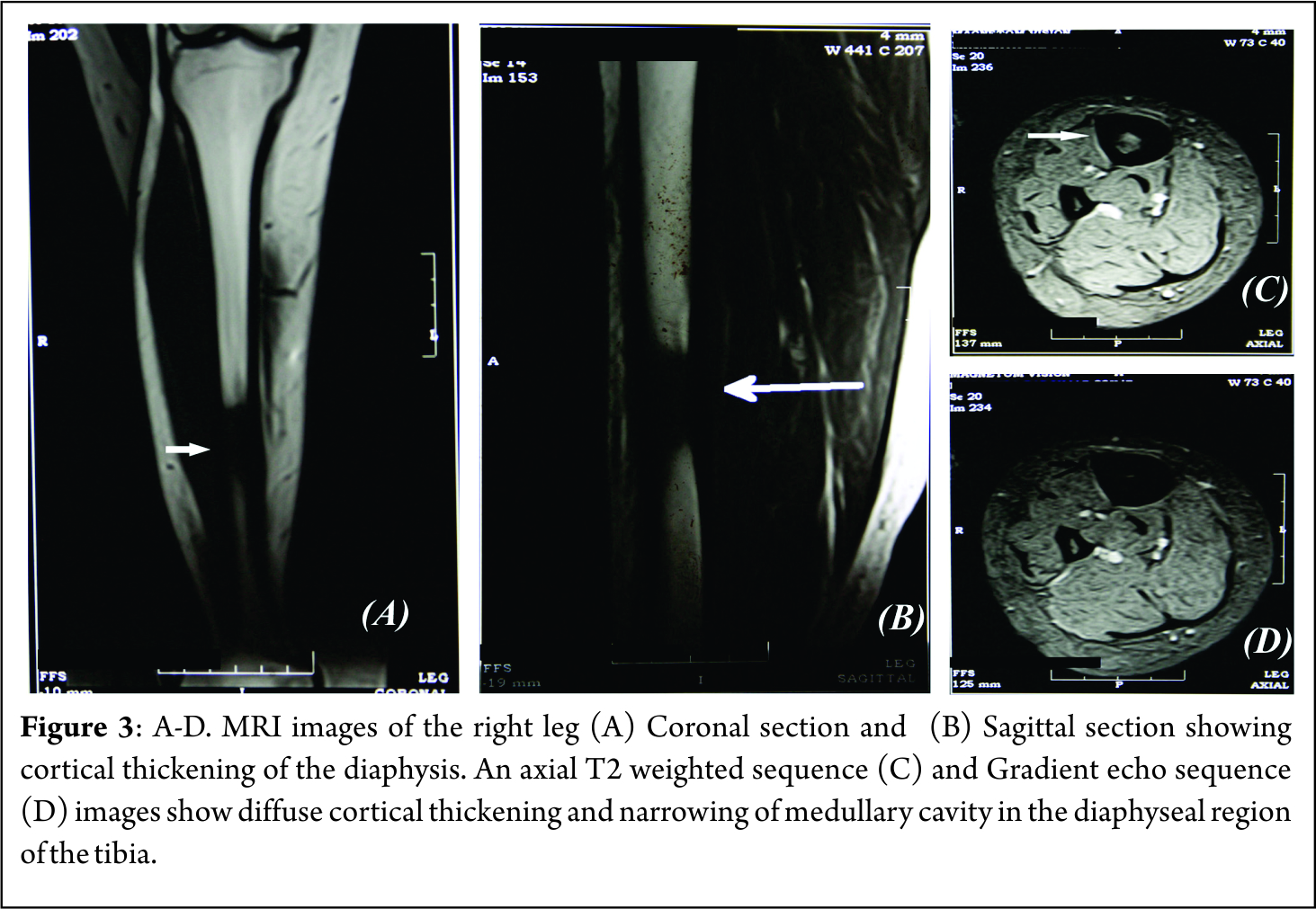 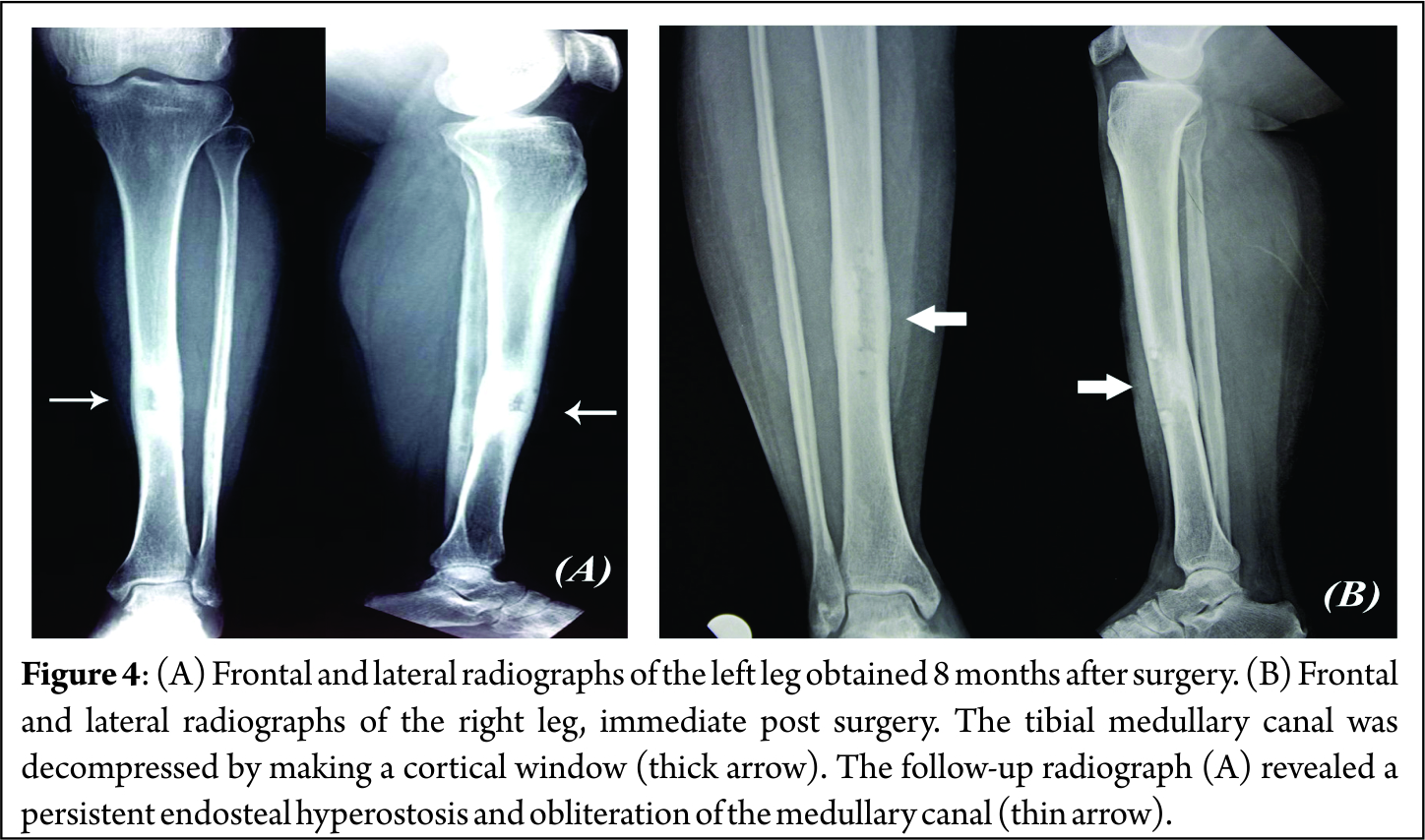